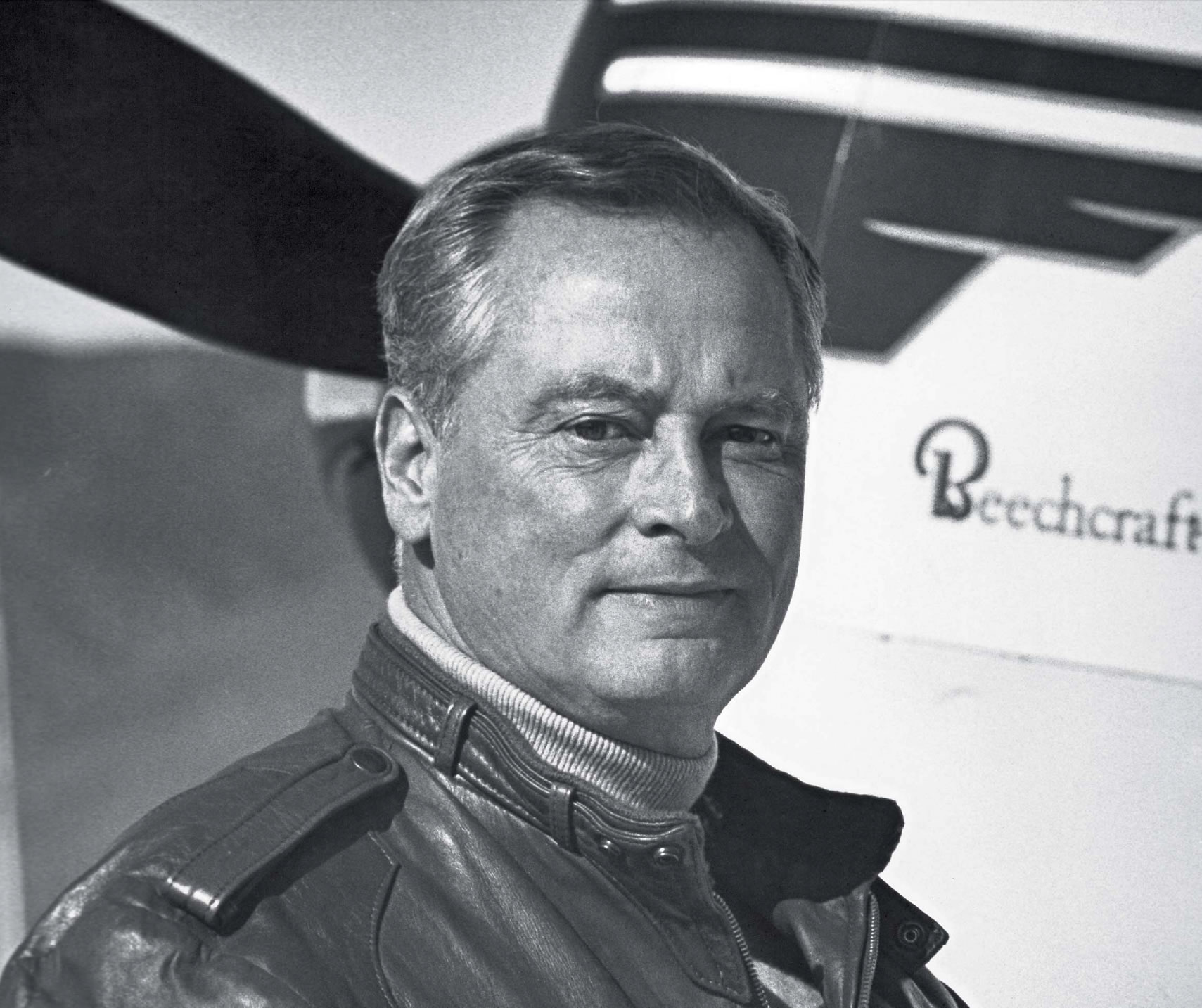 Gliders, balloons, helicopters, aerobatic aircraft, and antique biplanes…his passion for flying and his competitive spirit have made Barron Hilton a great success in business and a great friend of aviation. Barron Hilton founded several companies, including the Chargers of the American Football League, before succeeding his father — the legendary hotelier Conrad Hilton — as head of the world-famous Hilton Hotels Corporation. During his Navy service during World War II, Hilton took private flying lessons and earned his single-engine license. Then, at age 19, he earned his twin-engine rating at the University of Southern California’s Aeronautical School. Ever since, he has devoted much of his life to supporting aviation.

Since 1980, glider pilots from around the world have competed for the Barron Hilton Cup and a unique prize — a weeklong soaring camp at Hilton’s ranch in northern Nevada. Hilton has sponsored several efforts to fly nonstop around the world in a balloon. He is also a longtime supporter of the Experimental Aircraft Association’s Young Eagles Program, which encourages aircraft owners to give rides to youngsters to introduce them to the joy of flying.

The Barron Hilton Pioneers of Flight Gallery is funded by the Conrad N. Hilton Foundation with the hope that future generations of young people let their own dreams soar to new heights.