Leigh Wade's “Maggie” carried this stopwatch in a black velvet pouch around her neck. The Chrysler Airflow was the first truly streamlined automobile in the United States. 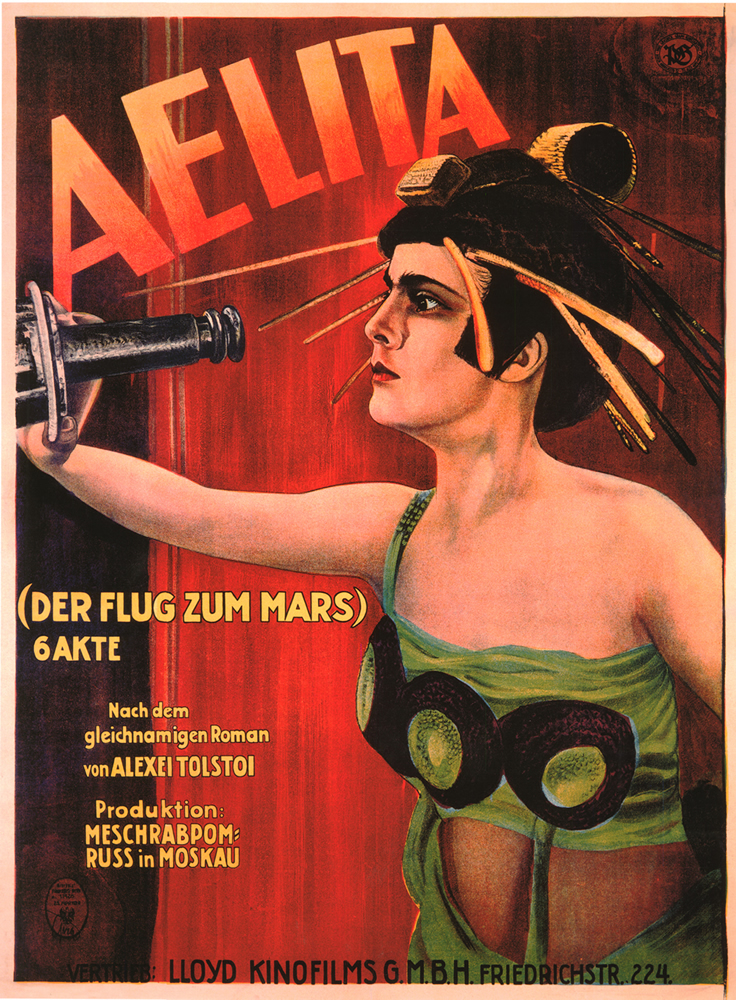 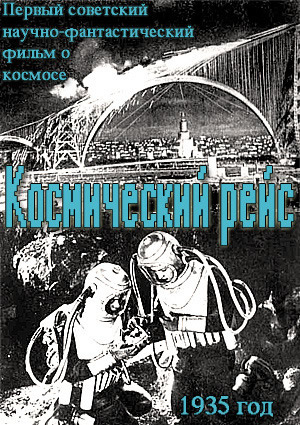 Academician Sedikh, his assistant Marina, and the boy Androushka begin their journey to the Moon.  Konstantin Tsiolkovsky was a consultant to this film. 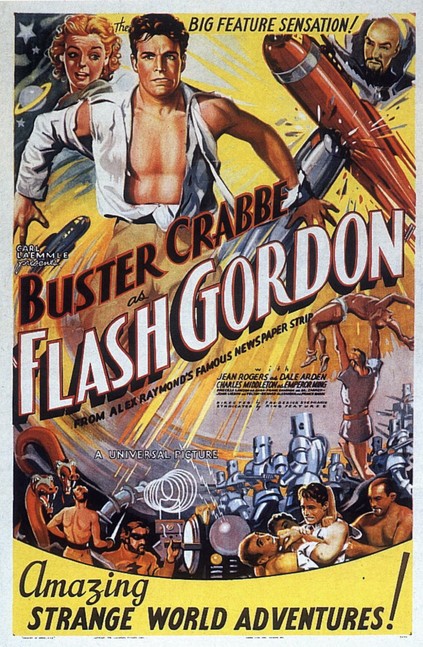 This movie was the first based on the Alex Raymond comic strip.  Flash Gordon and Dale Arden ride with Dr. Zarkov on his rocket ship to escape the volcanic destruction of Earth. 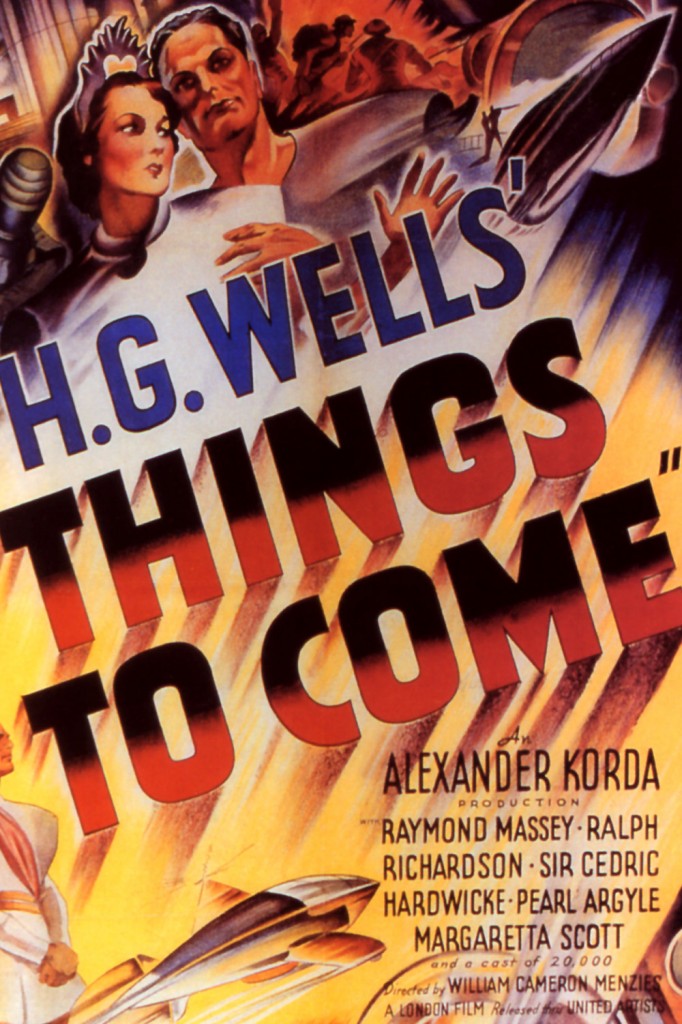 Based on H.G. Wells' novel, The Shape of Things to Come.  After generations of destruction and recovery from war, scientists direct the use of technology for peace and space exploration.

Woman in the Moon/Frau im Mond

The spaceship Friede launches its crew to the Moon in quest for gold.  Hermann Oberth and Willy Ley were consultants to this film.

Visitors to the 1935 National Races had plenty of opportunities to see aerial competitions and exhibitions. The appeal of flight transcended the economic uncertainties of the Great Depression.